We moved (again). This one was just temporary, because….

We bought a house! After just a few months in a temporary apartment and learning to understand and deal with the most insane housing market, we found the perfect little starter home, and against all odds, got it. After 3 moves in very fast succession, I no longer know where any of my belongings are, but it doesn’t matter. Because we’re homeowners. I have years to find my things now! 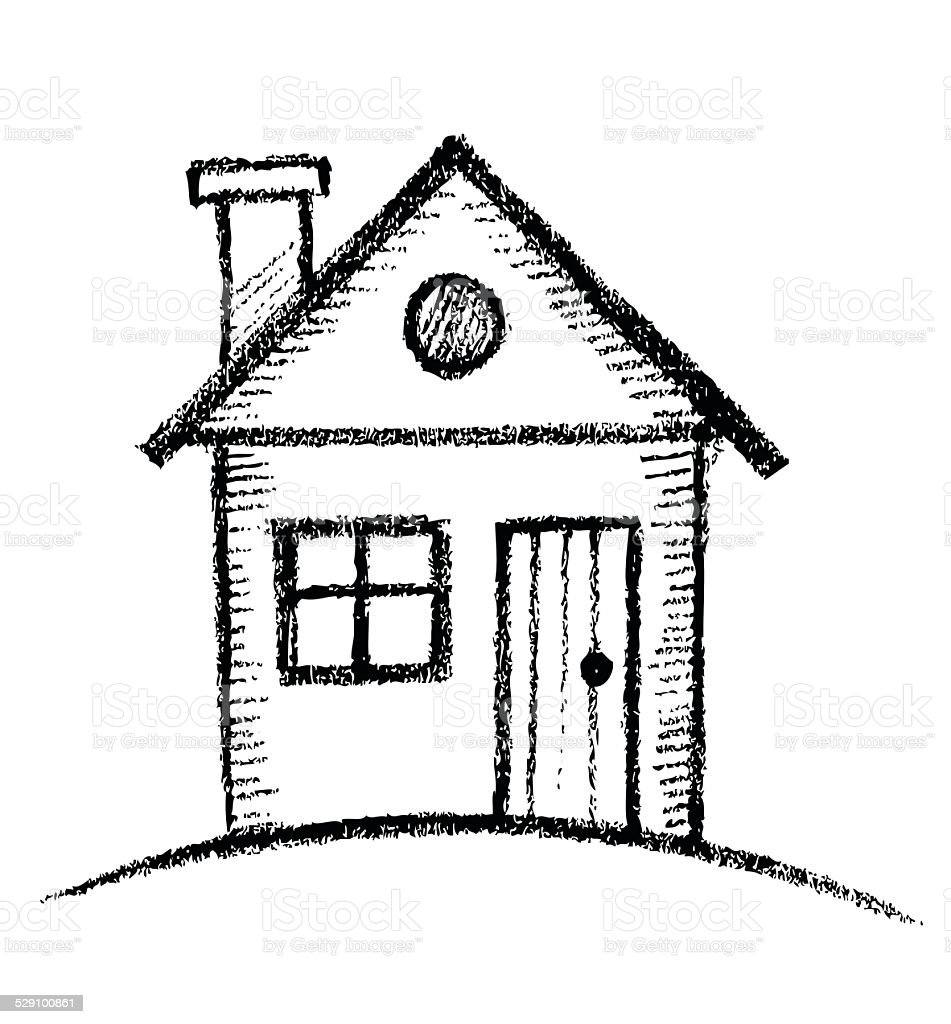 More on that later. First, a swan song on the insane housing market in this lovely big-little town we moved to.

So first off, this city is, and pretty much always has been, a hot housing market. Literally you tell someone you want to buy a house and that is their reply. It was barely affected by the 2008 housing crash. Its basically bulletproof.

Because its a hot housing market in a desirable area, there is *some inventory in the starter house range we’re looking in, but not much. So with that as the background… we’d seen probably a dozen houses all within a few specific zones (easy to get to work, not in a bad part of town, and within our price range). Most of those have either been gross or falling down – some have even been both! OH and it should be noted that the gross and/or falling down ones get multiple offers on the day they hit the market too.

Oh, and there’s that. The day, the very day a house hits the market, it will have offers. Many houses in the lower price range in desirable neighborhoods don’t even make it to an open house. Let’s take our house as an insane example. One morning we received a listing from our agent for a house within our price range, with a garage (a must), and just outside of our preferred neighborhood. I looked at the pictures and it seemed decent. So B called our agent and set up a meeting for us to see it at 5:45pm the very same day it went on the market. We get there that night to meet the agent. There are 3 other groups also looking at it, and our agent told us that there were at least 10 showings that morning. So that’s at least 15 showings in one day, the day it hit the market. There wasn’t even a For Sale sign up yet. In fact, we never saw the house with a “for sale” sign. It didn’t need one, it wasn’t on the market long enough.

That was just to view it. Then to even have a chance, we had to decide basically on the spot if we wanted to make an offer. Which we did want to, and did within 3 hours of seeing the house. You have to like the house enough to want to spend a very large amount of money on it, but you can’t fall in love with it, because the odds of getting it are crazy low. It its a very weird emotional state to be in, being so casual about spending oodles of money.

Lucky for us, we got it.